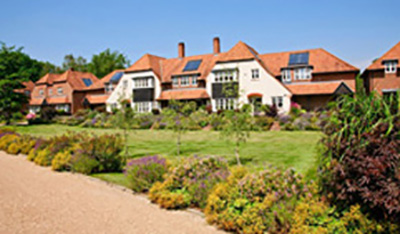 On 24 July 2018 the GBC council meeting voted to approve the adoption of the East Horsley Neighbourhood Plan.

The motion was proposed by council leader, Paul Spooner, who congratulated EHPC for developing a plan which had received such overwhelming support from residents. The Horsley borough councillors, Matthew Sarti, Jenny Wicks and David Reeve, each followed expressing their support for the plan and commenting on the large number of residents who had worked so hard to develop it, the considerable community engagement involved and the spread of policies which addressed issues of importance to local residents.

There were no comments made against the plan, which was approved by general acclamation.